MY MIND HAS THE CAPABILITY OF IMAGINING THE IMPOSSIBILITIES OF THIS WORLD. ART IS MY BRUSH IN THE CREATION OF NEW LANDS AND DESIGN IS THE PHYSICS THAT CAUSES THOSE WORLDS TO FUNCTION.

Kristen Bonnalie is a designer for commercials, film, and interiors. A Pacific Northwest native, Kristen has moved away from and back to the Seattle area throughout her life. Her roots in the arts go back to the early 90s when she began designing and constructing clothing for day and evening-wear. By 1994, she was creating costumes for theatre and continued on until 2006 when she moved back to Seattle. She transitioned into filmmaking during the summer of that year, working on various student and independent projects while attending the Art Institute of Seattle.

From 2008 to 2012, Kristen worked for a production company in Bellevue as their in-house producer, art director and stylist; working on commercial campaigns, short documentaries, fund-raising videos and corporate communications.

In the summer 2012, she began her freelance career as a Production Designer and Costume Designer on professional commercials, corporate videos, web content, independent feature films, shorts and music videos. Since then, she has had the opportunity to collaborate with filmmakers from across the globe, helping to tell compelling stories through design. Kristen is a visual mediator; specializing in the balance of helping directors bring their vision into reality while incorporating client and studio objectives.

Starting in 2019, she expanded her work to include designing spaces for residential and commercial spaces. Bringing her narrative experience from film, she approaches each space as a way of telling a story for those that inhabit it. Her passion and drive for authenticity lends to a timeless and functional space that both informs and elevates. 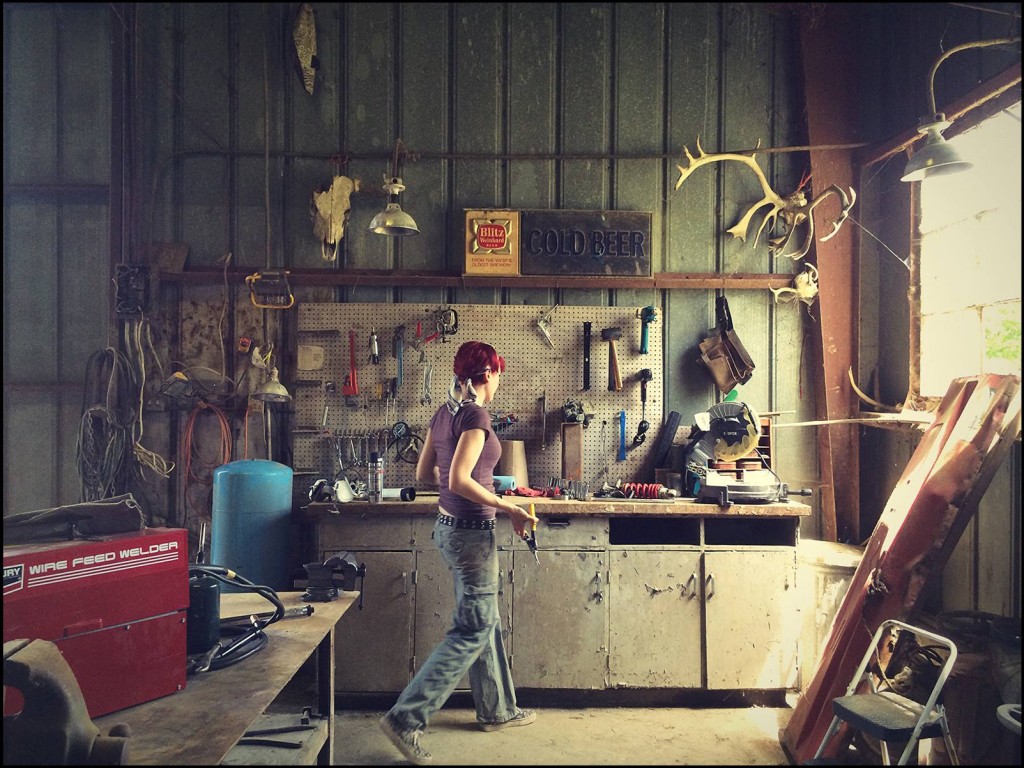 Find Kristen on the web: